It is that type of game. Following is a cute puppy named Donut. In moments such as these, Pathway chooses up you and says perhaps you’re still able to finish the assignment after all.
Heavily indebted to the genre of mid-20th-century pulp experience of that Indiana Jones is the cultural touchstone, Pathway depicts a world in which the Nazis have been plundering ancient artifacts to exploit their abilities from occult experiments and therefore must clearly be stopped through a global group of mercenaries. It is a mild, breezy, knock-about sport of turn-based battle that always wants you to be successful at killing Nazis, with or with no surprise puppy companion. But it lacks strategic thickness and, while murdering Nazis is a noble pursuit, its own moral stance is not as sure-footed as it steps into the land of exhausted colonialist tropes.
Every experience is completed by a preparation phase where you put each member of your squad on the battlefield. In an early indication of Pathway’s charitable spirit, you get this preparation phase even if your squad was ambushed and, unlike in XCOM, you won’t ever find an enemy in pay on the initial turn of a struggle.
Fights may continue to be hard, even on the default difficulty. A means of evening the odds is to get the enemy greatly disturbs you. Sometimes, some enemies are going to have access to particular abilities which you don’t, though some can proceed farther than your group. These factors create scenarios where you are invited to believe several turns beforehand, organize attacks between your group members, and also time your restricted exceptional actions.
But most of the time you are not actually feeling that strain. The majority of the time you are simply shooting and moving, shooting and moving, with the strange moving and knifing thrown. Where the absence of thickness is really exposed is at the slim range of activities on screen, a collapse which may be credited to the derivative character of every character’s ability tree. Really, when leveling up characters do not earn new skills, they just improve present ones; they will increase that opportunity to for a significant strike, possibly, or beef up their own HP. True, it is possible to unlock the ability to get a character to utilize an extra weapon, so they are now able to carry a shotgun in addition to a pistol, but it is difficult to get excited about that if, again, weapons do not operate in virtually any distinct manner.
Joining one experience to another is a campaign arrangement which sees you plotting a pathway across a system of nodes. At every node, you struck on a story event that may be anything from after some Nazis to a mysterious mineshaft into locating an oasis in which you’ll be able to rest. At times you could wind up in a struggle, there are times when you may get some treasure or a dealer with whom you can purchase and sell, and at times nothing happens at all. It is somewhat like FTL, actually, except rather than zipping across distance you are driving a jeep around the Sahara.
Pathway sounds and looks excellent, it claws the pulpy mindset it is aiming for, and, clearly, it is always enjoyable to take Nazis. I enjoyed a lot of my time with all Pathway. There is a joy to be had in its aesthetic choices and the frictionless mill of its own structure, however, I came out wanting more– even more strategic meat in its own battle and a much more thoughtful approach to how it chose to signify its own world. 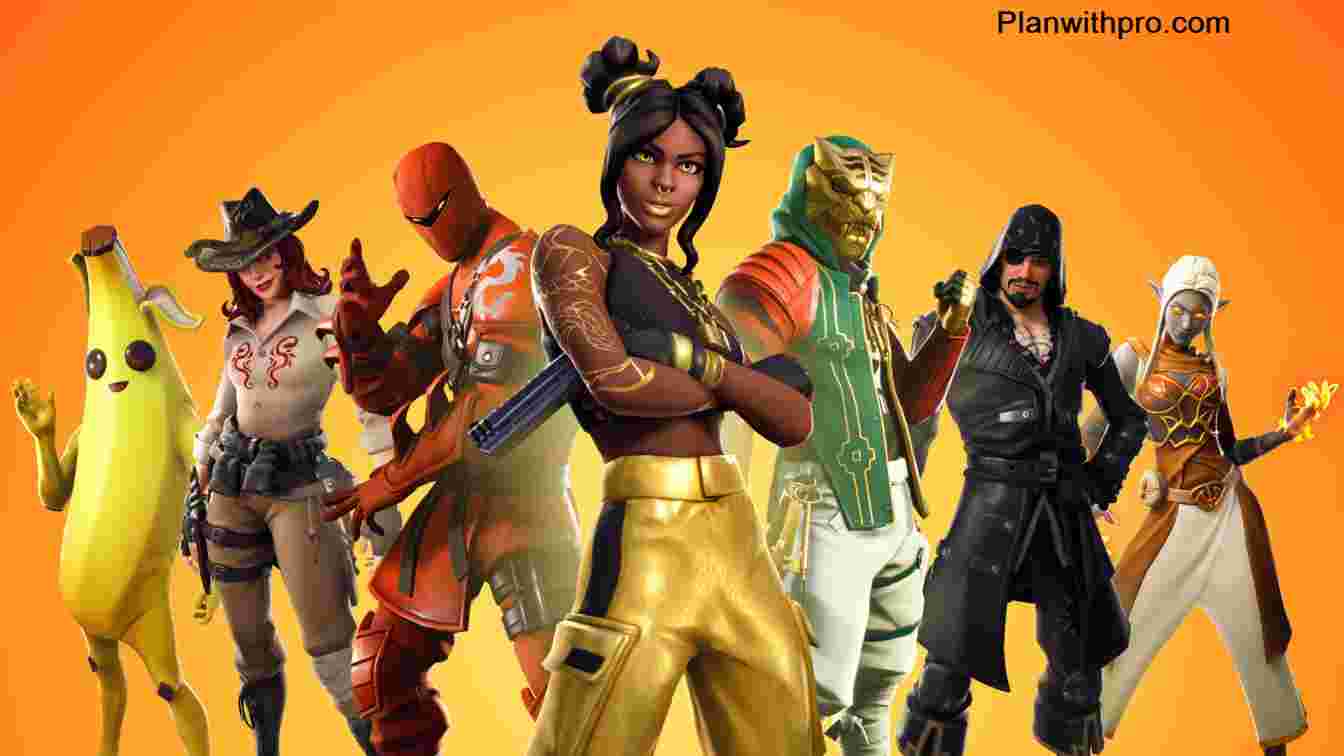